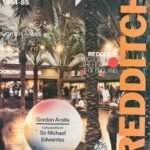 After the second world war there was a urgent need, particularly as a result of the bombing of Birmingham to create new houses in the West Midlands. The debate on where such housing should be went on for nearly twenty years but why was Redditch finally chosen to become a “New Town” 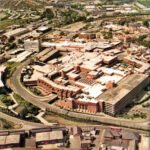 Unlike many new town which were built on greenfield sites, Redditch was already a town with a population of 24,000 so with the task of quadrupling the size, the Redditch Development Corporation faced more challenges that other new town commissions. 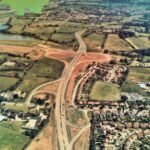 The Development Corporation were task with building the new town over a twenty-year timescale. Thus there was a mammoth task of planning, scheduling and coordinating the project. We can now look back now and see the key stages of what was one of the biggest building sites in the country. 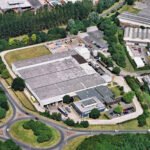 If physically building the new town was a challenge, the Development Corporation also faced the task of attracting businesses and people to the town. A major promotional effort was undertaken to fill the factories and offices, attract shops and services organisations and convince individuals and families to move here. 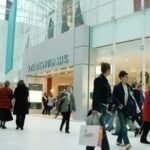 Both during the build, and since the completion of the new town, films has be made about why, how and the result of the development. These provided a unique insight into was could be considered as a major social engineering project. 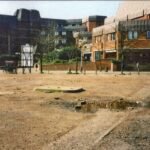 One of the challenges we have set ourselves is collecting and presenting the the town of Redditch in tis pre-, developing- and post- new town phases. These galleries include some of the images we have collected to date. 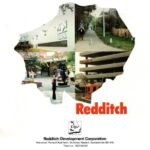 As its time as the driving force in creating Redditch New Town drew to a close, the Development Corporation produced two limited edition scrap books containing newspaper clips of many of the activities occurred during their twenty year tenure. These two volumes are a unique snap-shot of that period and are presented as single, ...

This page is currently still under construction. We are sorry for any inconvenience caused.